When I was a teenager I delayed going in for my driver’s test for a long time. I was afraid that I wouldn’t pass, and afraid of the humiliation that I thought would come with not passing. So guess what, I don’t think I tried until I was 18. And I failed the first time! I had to go back a second time and try again. 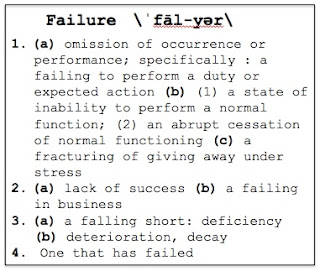 When I was a new mother and struggling with breastfeeding, I felt like such a failure. Here I was, trying to do the most basic and natural thing for my child, and (in my eyes) I was failing miserably. Every time I had to give my daughter supplement I felt so defeated.

Have you ever looked up famous quotes about failure? There are a TON! They come from presidents, inventors, athletes, writers, actors, so many different people from so many different periods of history. They all can pretty much be summed up by this statement: failure happens to everyone, but it only really counts if you don’t learn from your failure and try again.

I think that the only one who can really be called a failure is someone who refuses to try again, don’t you?

I probably wouldn’t have failed my first driver’s test if I had been a little more confident and sure of myself. But it doesn’t matter, because I tried again and passed!  And the fact that I couldn’t produce enough milk for my first child didn’t make me a failure. I had to supplement about half her feedings until she started solids, but I stuck with it and ended up breastfeeding her for 14 months!

Why are we so quick to label ourselves based on our failures? A few weeks ago I finally caved in and tried making Slime with my kids. I have avoided it during these past few slime-crazy years that it has been so popular because I didn’t want my toddler making a mess with it in the house. But my 8-year-old had a recipe for it in one of her science books and really wanted to make it, so I figured we would try. It turned out terrible! It was incredibly sticky (not a bit like Slime!) and, though I quickly searched the internet for other recipes and we tried adding ingredients to fix it, our experiment was a failure. Does that mean we are forever labeled failures? Nah. It means we tried, it didn’t work, and I told the kids we would try again after we did a little more research. 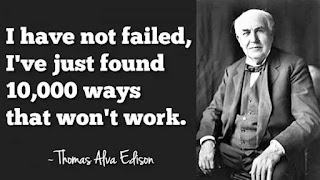 Why in the world do we label ourselves as FAILURE just because we try something and it doesn’t work out. Don’t do that, mama! It’s no good for you, and it doesn’t set a good example for your kids. Life is hard, its full of all kinds of challenges, and sometimes we aren’t going to do a good job at meeting those challenges. We are human, that is life. Don’t define yourself by your successes (or lack of successes!), define yourself by who you are.

“I know the plans I have for you,” announces the Lord. “I want you to enjoy success. I do not plan to harm you. I will give you hope for the years to come.
Jeremiah 29:11 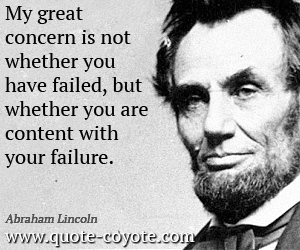 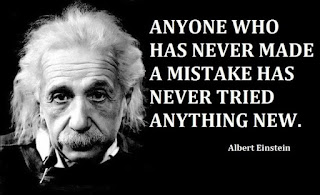 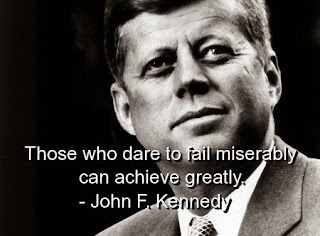