Can You Forgive Them?

I don't find this an easy thing to do, or to talk about.

And that topic is the forgiveness of deep hurts.

I feel like this is SO important because as parents we need to walk in grace and forgiveness for our children's mistakes, our mistakes, and we also want to live free of the hurts in our past.

Did you know that forgiveness is a skill?
It takes work! It takes effort and it takes knowledge. Forgiveness of big things is a labor of love and it doesn't come easy. 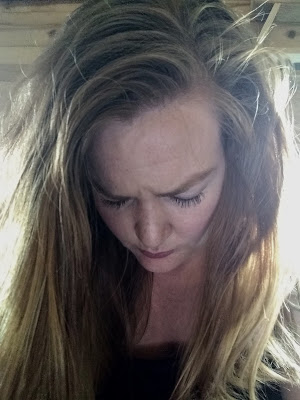 When you reach the end of your rope, ASK FOR HELP! Better yet, ask before you've reached rock bottom. I waited for rock bottom and I asked a trusted friend for help. I was devastated and desperate when I realized that friend wasn't going to help me! I was sharing that disappointment with a family member and THEY chose to help me.

It was simple, but man, it was powerful!
I went through steps of writing a list of things I had lost. Going through memories that held the most pain and processing and forgiving them. What I mean by "processing" is acknowledging. Seeing the reality of the situation, accepting the wrongs that were done, and letting them go, forgiving!

I would get to a certain place in the process where I thought I was good. I wasn't recalling old memories, feeling old hurts, and I would stop working through the pile of hurts I had to sift through... Then the subconscious hurts started coming out in my dreams at night, so I went back to work. Writing feelings down, thoughts down, praying for healing and forgiveness. 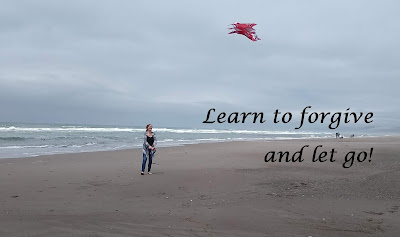 Six months!
I had been bound by the hurt, by the past, for two and a half YEARS! Six month of work and processing and I was FREE! Forgiveness is IMPORTANT! It doesn't come naturally, and with big wounds it doesn't just "come in time". It comes intentionally.

"Unforgiveness is like drinking poison
and waiting for someone else to die."
-Mike Quesada
(who I think was quoting someone else)

Isn't that powerful? Isn't that so true? At least for me it was. I didn't want to live in unforgiveness but I was, and it poisoned me! It wasn't harming the person who had hurt me, it was harming me!

In parenting, in motherhood, in life we all have hurts! Maybe from an ex or an in-law, maybe from your spouse or your parents, maybe from your child. Whatever the hurt, whatever the wound forgiveness is the answer to living free even when things don't turn out how you hoped. Living in grace and love even when someone has wronged you. Forgiveness is not a magical phrase that makes everything better. Hurts are real, the process is real, but Thank Jesus, FORGIVENESS AND FREEDOM ARE REAL!

I hope this has encouraged you in some way Mama.
I hope you walk through life in joy and with the freedom that comes through forgiveness.