I am so excited. And so scared. But mostly so excited.
When you are pregnant, people love to tell you their birth stories. Some of them are awesome. Some sound like they belong in a horror movie and you wonder, “Did you really need to share that with me right now, in the checkout line at the grocery store?”. I think most women love to share their birth stories because birth is such a big deal. I know it has been a transforming experience for me every time.

I’ve been reflecting on my previous birth experiences and I thought I would share an abridged version of each one and what each one taught me. 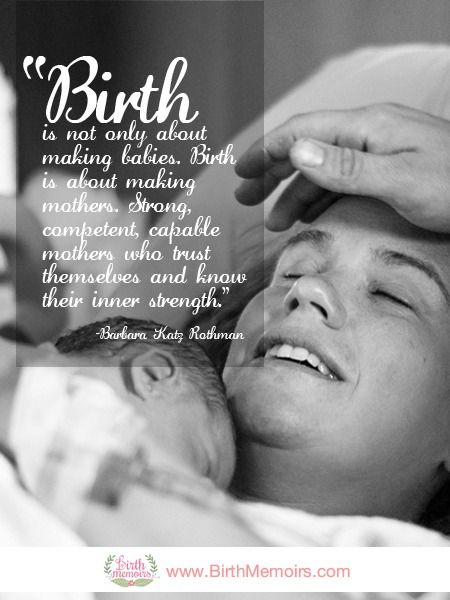 My first experience was pretty textbook. My blood pressure was getting a little high near the end of pregnancy so I was admitted to hospital and they gave me medication to soften my cervix to see if that would get labor going. Looking back now, I would not have went to the hospital, I would have just stayed home and put my feet up and waited for labor to start naturally. I was young and unexperienced, though, and everything turned out ok. They were going to try one more cervix softening pill and then put me on Pitocin if it didn’t work but when I rolled over in the bed, my water broke.

During that labor I was supported by my husband, mom, and cousin (I had been at all her births), and of course my midwife. My mother-in-law got to see the birth of her granddaughter, too. Feeling all that support was very powerful and awesome. Another thing that I realized was powerful and awesome was my body. I’d been pretty body negative since my teens, but seeing that God had created this body to go through such an experience made me respect and value it more. I felt like a true woman after delivering my baby, in a way that I had never felt before. 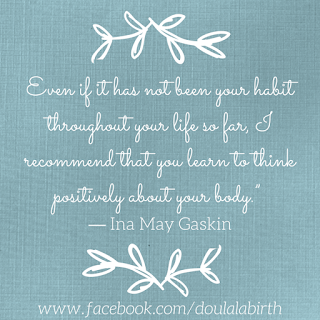 My second labor was fast. I was more patient and didn’t go to the hospital for induction, though my second was born a week after her due date. I spent the first two hours laboring at home, and then things were progressing so quickly that my husband was in quite a panic to get me to the hospital. We got there in plenty of time, but I remember thinking, “If things are this intense now and we are only a few hours into it, I don’t know how I’m going to last several more hours without pain medication.”. I didn’t need to worry about that, though. My daughter came barreling out, sunny side up, so fast that no one caught her and she landed with a back flip on the bed (I was on the bed and on my knees at the time). The midwife said that my baby was the first baby that she had never had a hand on, and she had delivered some of my friends  when they were born, so she had been in practice for quite a while!

When my third was due, the local hospital’s maternity ward was closed, so I had to travel 1.5 hours to deliver my baby. Since the last labor had only been 4 hours long, as soon as my water broke we headed out the door. The contractions were mild and really spaced out, and I wish I had thought to ask my husband to take us to a hotel room so I could have labored there for a while, but I didn’t even think about it. We went to the hospital. It was flu season, so we were trapped in the room unless we wanted to wear a mask while walking the hallways (claustrophobia, anyone?). They pressured me to have Pitocin because they didn’t feel like my labor was progressing fast enough. I was so upset about the Pitocin, even though I told them I wanted the lowest dose possible, that my labor completely stopped for a whole hour after they started it.

This labor taught me that I needed to be more firm about my own care. I knew that there wasn’t a risk of infection until 24 hours after my water broke, and yet they were pressuring me to have Pitocin after 6 hours. The thing that got my labor going was me surrendering. That was another thing that this labor taught me. I needed to accept that this was my birth story and fighting it wouldn’t help. These two things may sound contradictory, but I learned them both from this birth. 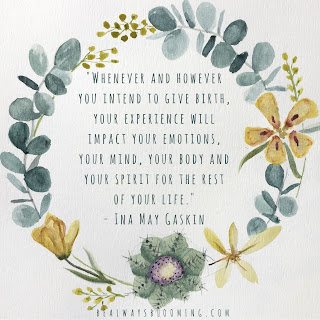 It ended up being 18.5 hours from the time my water broke until my son was born. After a few hours of Pitocin I told them to turn it off. They warned me that my labor might stall, but I knew there was nothing wrong with my body and that I could deliver this baby without drugs and told them I wanted it off anyway. Turns out there was a bulging bag of waters between my son’s head and my cervix, and that was why labor progressed so slowly. Once that bag of waters was broken, I felt him swivel into place and he was born quite quickly.

I was able to have my fourth baby back at our local hospital with my regular midwife. This labor was 7 hours long, and the last few hours were so frustrating because I felt like I wasn’t making much progress. My midwife would check me and my cervix was super stretchy and ready, but the baby wasn’t descending. Come to find out, he was also sunny side up. He was 2 lbs heavier than his sister, though, and his little head just wasn’t budging. My knowledgeable midwife had me do some lunges while pushing, then I pushed my belly against the head of the bed (the head of the bed was in an upright position and I was leaning against it while kneeling on the bed) and pushed during the next contraction and I felt him swivel into place and be born so fast that no one caught him, either.

The nurse the next day was amazed that I had delivered a 10 lb baby who was sunny side up and didn’t have to have a C-section. I am thankful to have the experience of turning a baby and knowing that it can be done.
All my births were unmedicated (besides receiving the cervix softener for my first and the Pitocin for my third). I really wanted to go without painkillers during labor and delivery, and though there were many times that I doubted my own ability to do it, I’m here to say it can be done. If it is something you want, too, you can do it! Trust in yourself and your strength.

I would LOVE to hear your birth stories. As a doula, I find every story interesting (even the scary ones). Please share in the comments!