Have you ever noticed that?

I hope you can hear the sarcasm in my voice when I ask you that question because, of course, things rarely go as planned. Especially when there are little kids involved. And Oregon weather!

A few weeks ago, I took the kids on the second camping trip since Asher was born. This time I had to drive 4.5 hours to get to the campsite, and I was doing it completely without my husband. My parents were going to meet me at the campground that evening. I left home at 10 am. I got to the campsite at 9 pm. 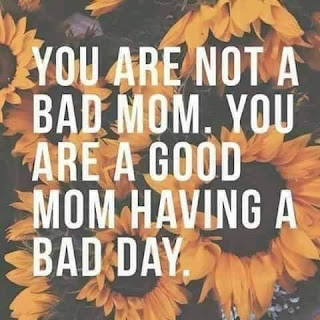 From getting a late start to having to turn back for something forgotten to lots of crying in the car, it was just tough. The baby is just not a great traveler yet! We had to make a lot of stops.

The worst setback, though, was when I got stuck behind a truck going 10 miles an hour. Apparently they had just painted new lines on the road and he was in charge of making sure the paint dried before we civilians drove over it. (Why don’t they do that kind of thing in the middle of the night???)

Even though I had left home hours before my parents (they live only a mile from us), they caught up with me by the time we reached the campsite. Then we set up camp in the dark. I found out that one of the poles of my tent was broken, but that was the least of my problems and I just found a way to make it work. I was so frazzled and exhausted that I fed the kids s’mores for dinner and then we all climbed into our sleeping bags (without brushing our teeth).

That was a hard day. But it was worth it.

The next morning my brother and his family showed up. We hadn’t seen them since May and we got to go together on a hike through beautiful forests and meadows. I haven’t done a hike that long in years because of my pain issues, and it was so nice! Near the end of the hike a heavy drizzle started, and by the time we got back to camp it was raining in my tent. It was a muddy mess getting camp broken down, but it was an adventure and my brother only lives an hour drive from the campsite, so we retreated to his house (the baby slept most of the way, thank God!).

During the journey home the next day, I decided to take my own advice about accepting my children for who they are and stopped whenever the baby needed  without being frustrated and stressed about the time. And I got to visit with Mrs. Joy, who was also camping. We sat and chatted in the rain while our kids giggled and played in their tent.

I guess the lesson in all this is that bad days just happen sometimes. We can make them worse by choosing to react negatively to them, or we can make them a little better by rolling with it. Because there were some good moments during that first long day of travel that I chose not to recognize until later. If I had stopped and accepted the day for what it was, maybe I would have appreciated them more and the day would not have been so hard. I’m trying to learn to be better at this… 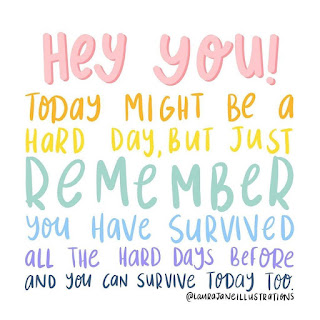 I hope you are having an amazing day, mama! But if you are not, I know how you feel and I know you will get through it. Just keep mama-ing on. You are doing awesome! 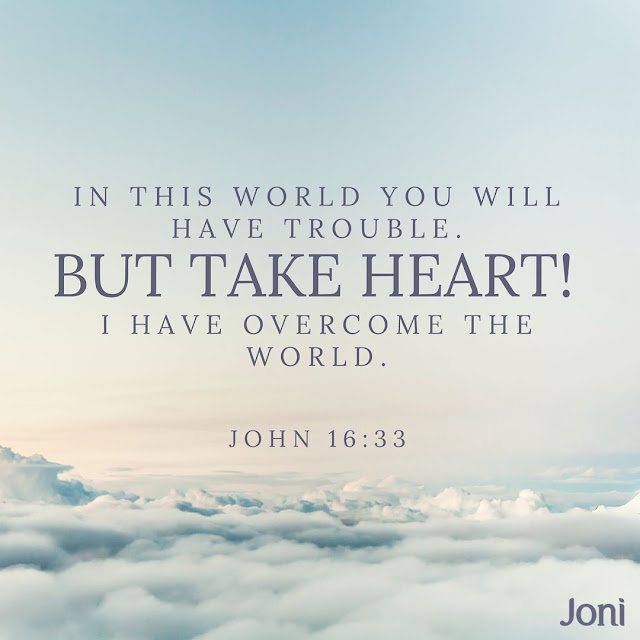