Those that know me well know that I am a bit of a tomboy. My parents are excellent fisherpeople and hunters. I was raised with many fond memories of the gravel bar and the mountains. I got my first deer when I was twelve.

It’s the first day of hunting season, and I’m not hunting.

Over the past 11 years of mothering, I have tried to do some hunting. I’ve taken my minivan on some pretty gnarly roads. Actually, when my fourth was only one week old I packed all the kids into the minivan and went for a long drive up in the mountains, hoping to find a deer. And I did have a beautiful buck jump out in front of me, but he wasn’t in a safe place for me to shoot so I let him bound off. It’s hard to hunt with four kids in tow.

That’s why it’s the first day of hunting season…and I’m sitting at home with my baby laying across my lap, listening to the rain and typing this blog and praying that my hubby, who just left, will get his buck.

Because over the years I’ve wasted a lot of money on hunting and gas and we just don’t have extra to spare right now. 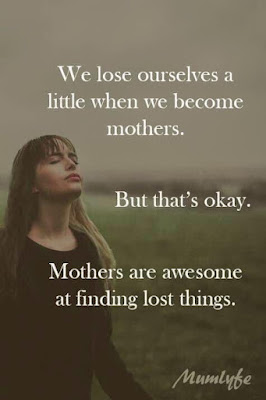 This year I am accepting the fact that I’m in a different season of my life right now. I don’t want to leave my baby with a sitter and I also don’t want to force him to stay in a car seat for hours, so I’m not hunting.

It’s the first day of hunting season, and it’s hard not to be hunting.

But it won’t be forever. I will have many seasons in my life, and there will be hunting to look forward to during those seasons. I am especially excited about teaching my kids to hunt when they are old enough!

You may not be as exciting about hunting as I am, but I bet there are many things you have had to give up or set aside during this time of motherhood. I just want to encourage you, mama, to embrace the season that you are in right now. It may be a hard adjustment, and such a shock to have your life so different than what it was before, but it’s probably only a season. Some seasons are very long, some are short, but they all change eventually. And there is a purpose for every one of them. 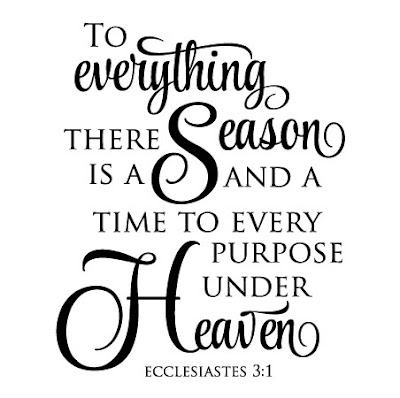 And I'm thankful I can still mushroom pick this season!