They continue to ebb and flow, but last Wednesday I felt like they were going to drive me crazy. We were playing a board game at my parent's house, and it was late and he had eaten some cookies (tiredness and sugar both seem to trigger strong tics), and he had to go through a ritualistic tic EVERY TIME it was his turn to roll his dice. I kept encouraging him by telling him that he didn't have to do them and suggesting that he try doing the opposite of the tics, but there was no helping him. The tics and OCD behavior had complete control. So we stopped our game and came home and went to bed. And I cried.

I was seeing how disruptive his behaviors were to his life and imagining what his future would be like, and the questions were just more than my heart could take. Would he always be like this? Will it get worse? What will his adulthood be like? Will he be able to get a job he enjoys, get married, have children??? So many questions. So many unknowns. 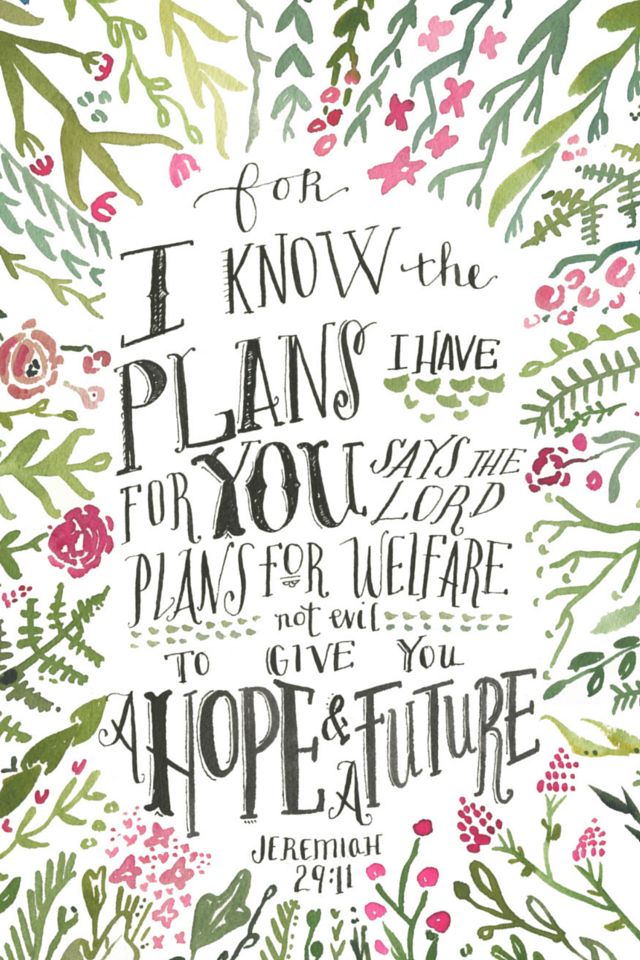 A few days later, we had our virtual appointment with the behavioralist. It was a fantastic appointment. The doctor was amazing. Turns out that he himself had tics as a child, and still does on occasion. He also has twin boys; one of them has Tourettes and one has OCD. My son was diagnosed with both, which is what we had suspected. He applauded us for our research and the methods that we had bene using and suggested some good resources. He made my son feel good about himself.

The appointment gave me so much peace. Because I saw a man with some of the same symptoms that my son has, who had pursued an occupation that would help children with the same condition. I just thought that was awesome and encouraging.

I don't know what God has planned for my son's life, but I do know that my son's conditions did not take Him by surprise. I am certain that He will use them for His glory. My child is an awesome kid, and I'm excited to see what will come of his life.

I have hope for the future!