Let Them Be Little

I watched something on Facebook last night that made me feel sick to my stomach. It was an old video of a drunk celebrity kissing a boy (he may have been 13-15 years old?). Not just kissing him once, kissing him several times. She had to be in her twenties. It made me so angry.

If you are like me, all this news of sex trafficking and child pornography that has been sweeping social media sets your mama heart on fire. I just want to save all the babies. I want to wipe their pain away and bury them in a mama hug. I want to punish their predators...Boy, do I ever! 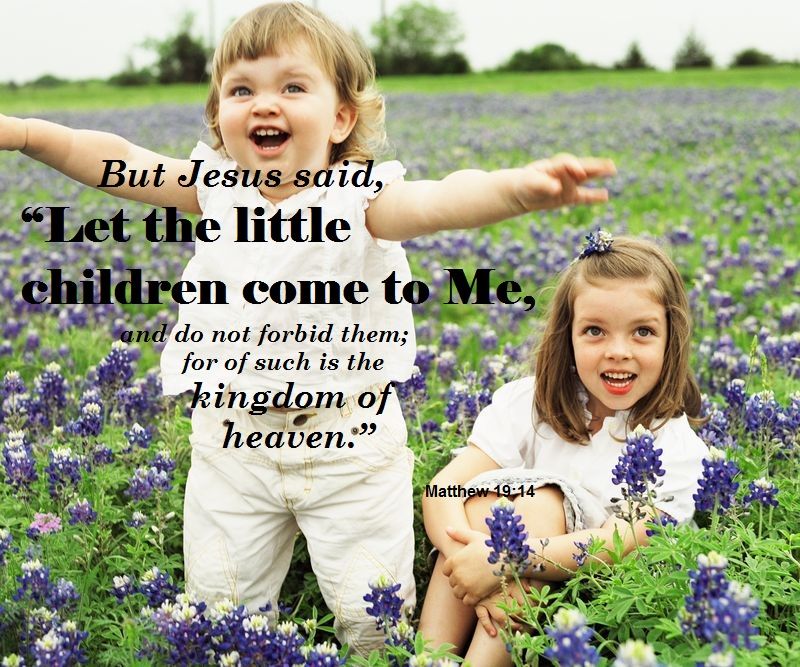 How could anyone ever hurt a child like this??? The thought is unfathomable. When I change my baby's dirty diaper and think that someone could see his little body as a turn on, I see RED. He is a sweet, innocent baby! And yet there are people out there abusing little children just like him every day. I feel like I could murder someone just thinking about it.

But then I think about Jesus's words. 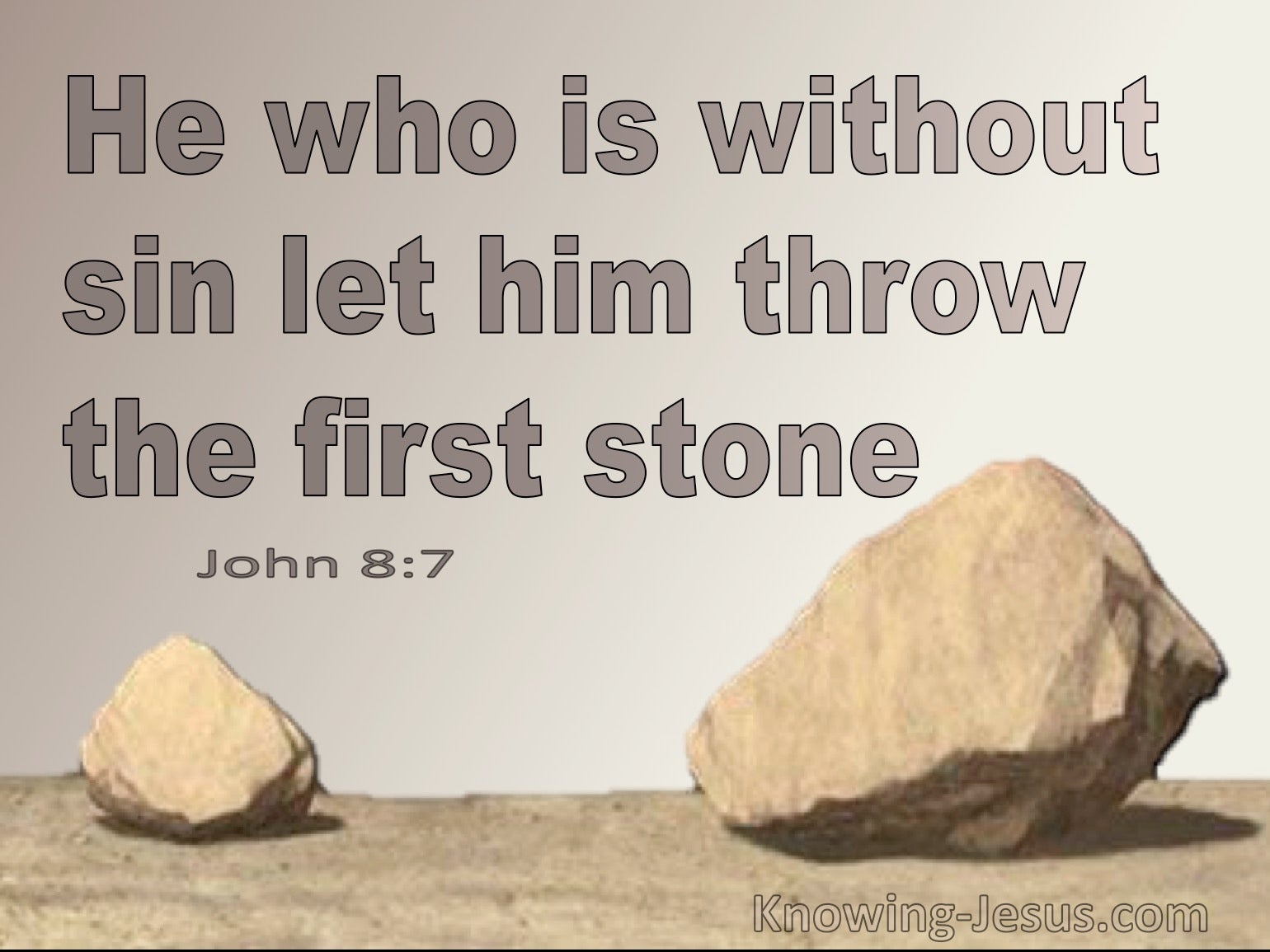 I have never hurt a child in that way, and I NEVER will, but I have hurt my children's hearts from time to time. And lately I can see that I have been doing it by expecting them to be capable of something that is beyond them.

Not the same thing as child molestation, but hear me out.

The other night I threw an absolute temper tantrum because my baby was up in the middle of the night. He wasn't sleeping in his own bed, he just wanted me (I'm crying just thinking of it, I feel so bad). I didn't physically hurt him, but I said things that were mean to him. He is only 13 months old, so he didn't understand the words that I said, but he could absolutely feel the frustration and anger in my voice and manner. I am so ashamed! Once I realized how upset I had made him, I "woke" up and apologized and soothed him and he calmed down. It took a while.

I will never forget that night and I will hopefully never, ever repeat it.

He will grow out of it eventually, and yes, as his capabilities grow my expectations of him will grow but I can't expect him to do things that he is not ready or capable of doing. The same goes for his older siblings.

My frustrated actions are a mere "speck" compared to the "plank" of child molestation, but a sin is a sin, and I need to work on being more understanding towards my children.

These predators that are hurting the world's children, they need to be stopped. I'm praying every day that they will. Justice needs to be served. Hearts need to be changed. We need to stand up for and save the children but the predators need to be saved as well. They are somebody's child. Somebody's child that has gone way, way off course. And what they are doing not only hurts their victims, but also hurts the heart of their Creator. Who did NOT create their bodies for this purpose. They SO need Jesus.

And let your children be little children as well.