By Lee - September 28, 2020
Have you ever struggled with postpartum weight loss? My baby is 14 months old and I have not lost hardly any weight since he was born. Actually, the day after he was born I was almost down to my pre-pregnancy weight, and then over the months I gained a few pounds. Whether I eat healthy or not, whether I exercise or not, I am always fluctuating somewhere around the same weight. It's frustrating because I have so much that I need to lose to get to a healthy weight! And I want to be there, like, right now! 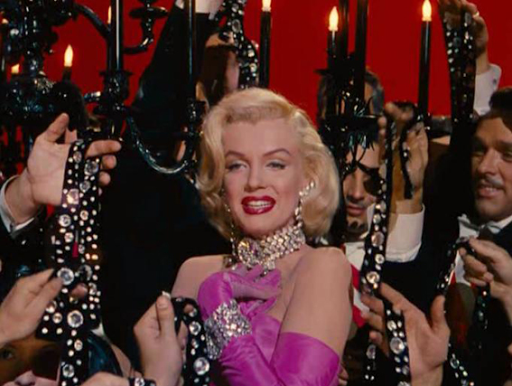 I've recently done some research on the hormone prolactin and how it can really mess with your weight while breastfeeding. Upon reading, I realized that the weight problem wasn't the only symptom I had that showed that I probably have a lot of prolactin going through my system right now. Thinking back, I can remember having more trouble losing weight during some of my other breastfeeding journeys, but there were some symptoms that I had this time that I had never had before.

Knowing that this was the reason for my weight stall and that my body would eventually balance it's self out gave me some relief. I felt less pressure (and honestly, self loathing). I decided I would give myself a little more grace during this season.

Because it's only a season. I would not be breastfeeding my baby forever.

And I also decided something else.

Since the birth of my son, I've only allowed myself to do little bits of clothe shopping. I had just gotten what I needed to get by, and things were getting pretty worn out and frumpy. I was feeling like the ugly duckling of my group of friends. But I really wanted to lose the weight before I got anything new and nice.

Honestly, I think I was using not getting any new clothes to punish myself for not losing the weight.

Ok, I kind of teared up while typing that. It should not be true, but it was.

Well, last Wednesday I was preparing my shopping list for going out of town the next day and decided to make room in the budget for getting myself a few new things. I put the things that the kids needed on the list first and then was trying to figure out how much I could put towards my wardrobe when my husband came home and told me that someone had randomly and unexpectedly given us some extra money!

You guys, I was so blessed in my shopping the next day. Between Goodwill, Ross, and Walmart, I was able to get a 11 tops, 2 pairs of leggings, a pair of jeans, a nice winter jacket, a new purse, a pair of shoes, a bra, 2 sweaters, and 2 tank tops...all for right around $200!!! It was so nice to look in my closet this morning and not have to choose my outfit based on what didn't look too shabby for church. Instead I had a hard time choosing which of the new tops I wanted to wear. It felt really nice.

Are you punishing yourself for something, mama? Maybe whatever you feel guilty about is you fault, or maybe it isn't?

Maybe you need to give yourself forgiveness and grace either way.