I Didn't Plan on It

My husband and I have been struggling with having enough time spent together since moving in, there's just SO MUCH to do. His biggest project is building his shop on the back of our eighth of an acre and weather plays a role in that so it's very time sensitive.

I've been missing him. He's been missing me and we're not firing on all cylinders and it's definitely effects the kids as well as us.

We had a really rough day as a family and the next day I really wanted to find something nice to do with the kids... but one of us needed to drive an hour and a half away to pick up the French doors we're installing in our bedroom (YAY!).

I didn't think I could hold it together if I got stuck in the truck with my three often bickering, whining, and hyperactive kids. I didn't want to go. I wanted to go to something else but when push came to shove, we needed time together more than anything.

I decided to go. I grabbed snacks, the tablet (aka Magic Quiet Maker), and a bin full of toys and books to keep the toddler happy for as long as possible and off we went. My emotions were touchy and I felt very spent before we even headed off but as soon as our "adventure" began I loosed up.

This could be fun. All of us packed into my husband's truck, an hour and half drive, what could go wrong? No, really, it was nice. We played the ABC game and sang B-I-N-G-O which our youngest loved and sang "I-I-I-I-O!" to. We called out yellow cars and dibs others and we made it the whole drive without anything going wrong, a true answer to prayer (seriously, I prayed).

We had a great time in our neighboring city and it was movie time on the way home. When they started watching Frozen on the tablet I began belting out the songs along with the quiet iPad speakers.

We got home after dark and got the kids to bed before unloading the door, laughing all the way because lifting giant, heavy things is not my forte and it was comical.

I didn't plan on going with my husband that day but I did and it was so needed, good, and helpful. 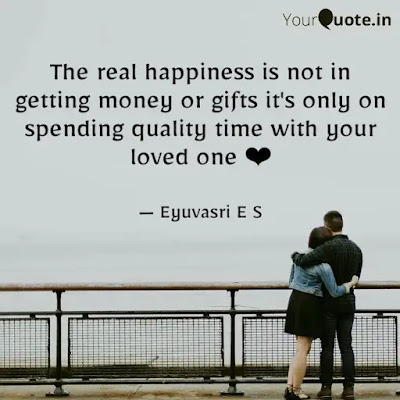 Spend the time. It's so worth it!