Better Than a Hallelujah

"Don't step on the book." I gently pushed my almost-18-month-old's little tennis shoe off one of our family's favorite books. I had brought it with us to my MOPS meeting to keep him distracted. He had enjoyed looking at it for quite a while, but then decided to stand on it. I felt like he was old enough to learn that we don't stand on books.

He looked at me, picked up the book, took it to the middle of the room (out of my reach), dropped it on the floor, and stepped on it. Yep, he was certainly old enough to learn! I got up, scooped him up, and grabbed the book.

"Don't step on books." I firmly said as we sat down again. He looked at the book again for a little while, then, when I'm guessing he thought that I had forgotten, he took the book a little ways from me, looked right at my face, and lifted his shoe onto the book.

TWAP! The sound of my hand against his big bulky cloth diaper was enough to make him understand that I really didn't want him standing on that book. He immediately got off the book and took a seat on my lap to think things through, a scowl on his little face. He didn't step on the book again that evening.

My son has entered a testing age. He did it to me again at church this week. During worship he wandered to the empty pew behind us. I could see the desire to pull out the giving envelops and pens and throw them around, like he had done a month ago, burning in his little heart.

"No, don't take them out." I firmly said between singing two verses. He looked at me. I look at him. If it weren't for the worship music, you could almost hear the Clint Eastwood western duel music in the air between us. He reached out his hand. He pointed his little finger. He poked the pen.

We both smiled. He understood I didn't want him to grab the pens, but I had never said not to touch them. I continued singing, with one eye on the little guy to make sure he didn't get tempted beyond what he could stand. He was a good little boy. He poked every pen in that row but he never grabbed one of them.

It used to really bother me when my kids would act up during worship. I used to ask God why I couldn't have someone to watch my kids so I could just simply focus on worship and not have to parent at the same time. Why was I coming to church anyway, if I had to spend my time doing the same things that I do at home all week?

But God, over the years, has helped me realize that parenting is an act of worship. Read that again. And again. 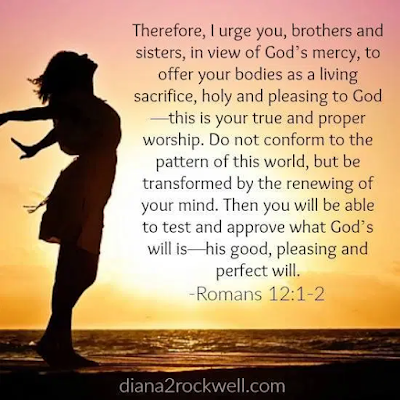 When you are teaching your kids boundaries, you are worshipping because you are raising a child who will respect others, and that is what God wants them to do (1 Peter 2:17). When you are comforting them, you are worshipping (Psalm 34:18). God says He values obedience over sacrifice (1 Samuel 15:22), so when you are raising your children in a godly manner, you are doing something that is truly an act of worship. More valuable, I think, than a hundred hallelujahs. 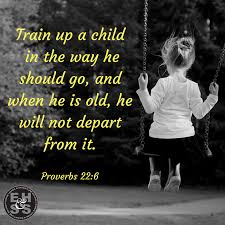 So keep up the good fight, mamas. You are amazing. You are a living act of worship.
Much love,
Lee