The Fit in the Grocery Store 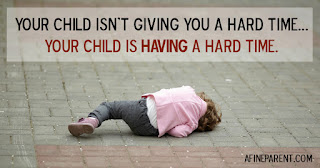 The company had left. We all took naps and then we went to the store.
My two year old was definately feeling things. He was either being hyperactive or agitated. He ran around the store like he normally did but then began an unusual game of throwing himself on the floor, doing a superman pose, where only his stomach was still on the floor, yelling and flailing.
At first I thought he was hurt. When I saw he was just playing I tried to get him off the floor by responding to the play with tickling. Nope. He was staying there.
I finally went back to the shoes that I had been previously looking at across the isle. He stayed where he was at and continued to make horrible noises and flail. I tried the "This is not how we behave in the store" and then went to ignoring the behavior. 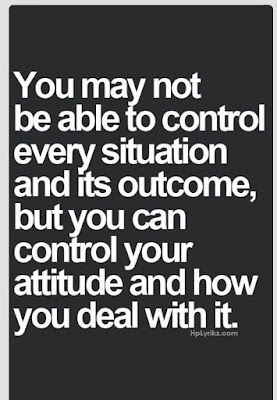 People walked by and looked at my toddler on the floor, I gave them a half smile and kept looking at shoes, only acknowledging that yes, that was my kid, and yes, I did know he was over there on the floor.
At last, my son got up, walked across the isle and joined me. No more throwing himself on the floor, no more screeching, but I could tell he still wasn't his normal self. He was tired from an incredibly busy week and a whole lot less time with mom then normal, he was hungry as well and gobbled up his food once we got him some, and he was overwhelmed. He need some time to recoup.
We soon left the store, my daughters and husband in toe. Got in the car and my son began freaking out once more. I popped on a show, this was the perfect time for a distraction, went and grabbed pizza for dinner, and headed home for movie night.
My 11 year old daughter was less then thrilled by the fit her brother had thrown in the grocery store. "It's so embarrassing" she said. I tried to explain where he was at and how he was feeling. "Why can't he do it in a way that doesn't embarrass us?" She complained.
"His actions don't reflect on you, he's his own person. It's not your behavior, it's his." I reminded her what I've found great freedom in myself. "You can go to another isle if you want but remember it's not a reflection on you."
I thought back to that same advice I had to apply to her when she struggles with anger (I wrote about that HERE) and what a sound piece of advice I need to remember often when it comes to my kid's behavior.
They are their own person!
It's not my job to control, it's my job to help them.
Their behavior is not a reflection on me.
I know for me, when I see their behavior as mine to fix or control, I often make the situation worse and not do what I'm really there for, to help them learn and grow and develop self-control. I don't want my children to be parent-controlled or boss-controlled or whoever is giving them the most pressure to conform. I want my kids to learn self-control and if that means leaving them to have a fit on the grocery store, so be it.
Much love,
-Joy