Where Did That Come From??? 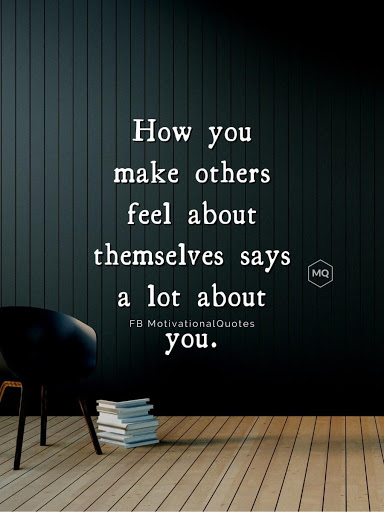 Geez! I thought to myself. Calm down, lady, it's not that big of a deal.

I had just verbally ripped into one of my kids and had an apology to make. Again. It's been happening a lot lately and I was wondering where it was coming from. The smallest things seem to make anger and frustration boil up inside of me and then I would spew it all over my family.

I sounded like I hated my children the way I talked sometimes. Ok, maybe that's a bit strong, but let's just say I wasn't being the nicest mama. Not the kind of mama I want to be. I didn't realize why until we had our MOPS meeting last week.

A question was posed to us: What is stealing your microphone? What is controlling the way you are speaking? A very timely question for me since I had been struggling so much with what was coming out of my mouth lately. It hit me like a ton of bricks and I cried pretty much the whole rest of the meeting.

I had been practicing self hatred. That was the problem.

I was being rude, over critical, and negative to myself. I was practicing that kind of self talk, so naturally that is what was coming out of my mouth to other people, as well. Practice makes perfect, right?

I was reminded of the verses in the book of James that talk about the tongue and the way we speak. And was deeply convicted. 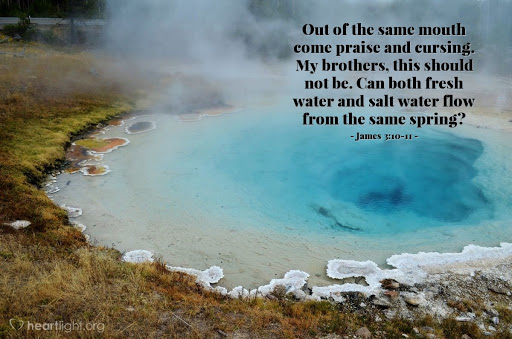 What is wrong with you, do you have no self control.

Well, you messed up again. As usual.

I wasn't saying these words to my children, I was saying them to myself. But the words I was saying to my family and the tones I used pretty much implied the same meanings. How can you talk nicely to others if you spend the whole day beating yourself down?

Here's the answer: you can't. 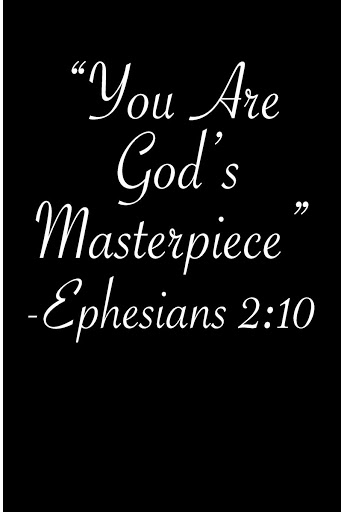 I'm telling you all about this because I hope to encourage you to be kind to yourself. Talk to yourself as if you were speaking to a loved one. You are precious and beautiful. You are God's child. And He doesn't want you tearing yourself down.

Much love from a mama who is trying,