No, that does not mean I cleaned the house spotless. I'm here to say that obsessively cleaning the house is only ONE way that OCD can manifest itself. It can result in a ton of other behaviors. And everyone's OCD looks a little different. My OCD is not my own; it's my 7-year-old son who has the diagnosis. 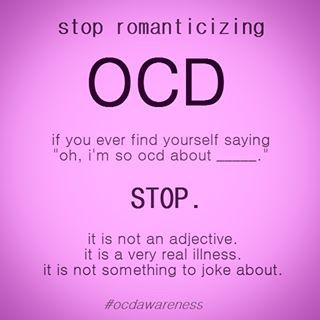 Some days I can almost forget that my son's brain works differently than the rest of our family's. I've gotten used to his Tourette and OCD behaviors and helping him navigate them has kind of become second nature. Those are on his good days. Other days, it is painfully obvious that we are going to be fighting the battle all day. Sometimes the same battles, over and over again.

His doctor very accurately described it as playing a game of whack o' mole. You knock one intrusive thought or behavior down and another one pops up. Sometimes the same ones pop up over and over again and you have to keep whacking them.

Our OCD day last week was certainly a whack o' mole day. By 3:30 pm I texted my friend and asked if it was time for MOPS yet (our meetings start at 6:30 pm, but I was so done with parenting for the day). She encouraged me by sympathizing and saying that we were getting close.

I was so tired of rationalizing with my son. I was tired of calling his thoughts out for the lies that they are and encouraging him to think on the truth. I was tired of the constant noise. I was just plain exhausted.

And you know what? That's exactly how he feels EVERY DAY.

Because so much of his battle happens silently. When he isn't expressing his intrusive thoughts, he is still thinking them. When he is not acting out his compulsions it's because he is consciously choosing to do something else with his body. No one but he knows the constant war he engages in with his own mind. All the time. Every. Minute. Of. The. Day.

And yes, it's exhausting for me. but I'm really only a grunt helping him with a small part of the battle. He is the general. And he deserves to be decorated.

I guess my encouragement for this week, mamas, is to make sure you take the time to look at things through the other person's eyes. Whether it's your child or spouse or coworker that you are having a hard time with, there is always more to the picture. And if you take the time to stand in their shoes you might see things from a different angle. 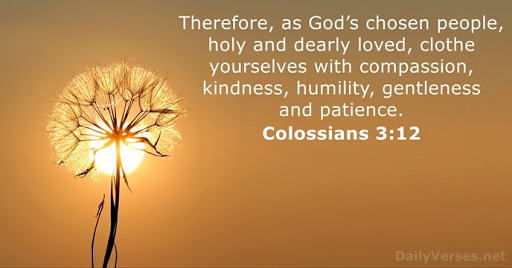 I so wish I was where I could completely see my son's behaviors without getting frustrated, but I'm not yet. However, I know if I keep asking the Holy Spirit He will give me the help I need. He wants to help you too, mama, no matter what your battle is.