He Was With Them

By Lee - March 29, 2021
A few years ago, I was in the worse pain of my life (outside of childbirth, of course). I was the victim of a botched hernia surgery and I still had a partially open hernia on the other side. My doctors and insurance were giving me the run around and I had no idea when, or even if, I could expect relief. I had four young children to care for and was waitressing during the busiest time of the year. Oh, and my husband was out of town.
He was out of town to go to a Christian conference. We had talked over him going beforehand, of course, and I had agreed that he should go. He felt really led to this conference and it was literally a life changing experience for him so I am so glad he did attend. That didn't make single parenting in my condition that week any easier, though. I had help with babysitting the kids when I worked and even a few hours during the day a few of the days, and that helped. But the pain was still so, so intense. It brings tears to my eyes just remembering it.
My husband called me to talk every night. The conversations were pretty one sided as he had so many exciting things to share and all I pretty much could say was, "I'm hurting." One night he told me about a vision he had experienced during worship. It was of me, laying in bed, curled up in the fetal position (the least painful position I could ever find) and I was being tenderly held by Jesus.

I didn't tell my husband at the time, but his words made me so angry. If Jesus was really here with me, why would He choose to hold me instead of heal me? Why would He allow this pain and suffering when He had the power to make me better? I believed that God could snap His fingers and make me completely well, why wouldn't He just do it??? 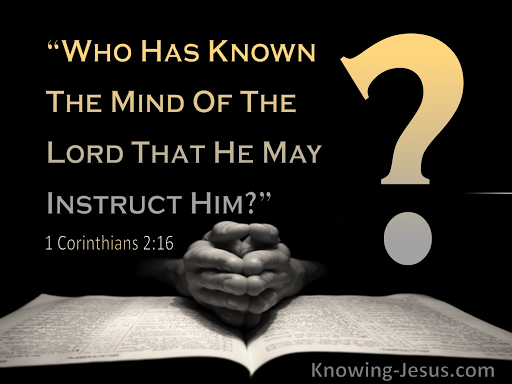 This week I was reminded by two separate sermons of the story of Shadrach, Meshach, and Abednego.  One thing that I had never considered about this story is that God could have prevented it. He could have somehow miraculously made it so the three Hebrew men did not have to go into the furnace. He could have snuffed the fire out. He could have melded the doors shut. Who knows what He could have done, but He didn't choose that for their story. Instead, the fires were banked so high that the men who threw them into the furnace died from the heat.

But Shadrach, Meshach, and Abednego didn't die. In fact, neither their hair nor their clothing were singed in the least. And you know why? Of course you do.

Because God was in there with them. He never left them through the whole ordeal. He was always there, walking with them.

Can you imagine what it must have been like, to walk with God in the midst of fire? Absolutely amazing is probably a total understatement. It's mind boggling to think of.

I can't say that I don't feel a bit singed from my pain experience. But I also can't say it was a complete waste of time. I have learned so much from it and God is revealing more and more to me all the time.

It's not over. It seems that as this new life inside of my grows, my pain increases as well. I knew this could happen. I knew it was a risk I was taking as my husband and I decided we would be happy to have another child.

But I have been through the fire and I know I can make it through again. And if I keep my eyes on Jesus, I can walk through the storm. And if I can't walk, I know He will carry me.

You can make it through your storms too, mamas.