So, I’m pregnant! Baby number six is on the way. When this post is published, I will be almost 12 weeks into my pregnancy.

But this post isn’t about having more babies. It’s about nursing my toddler. 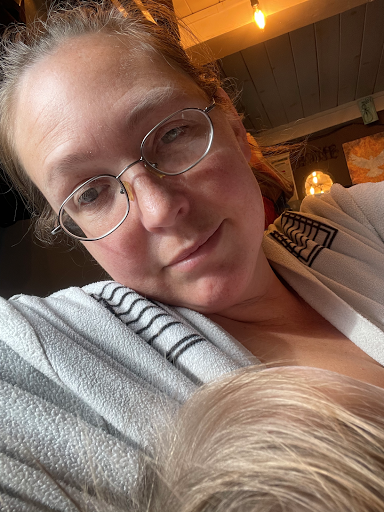 Have you ever nursed while pregnant? I have. Baby number 3 was only 12 months old when we got pregnant with baby number 4 so I nursed him throughout the pregnancy. It was not an easy thing to do. Breast tenderness during the first trimester is a real thing, and even happens when you are breastfeeding. Then at 13 weeks I got a huge surge of milk. I was excited! I had read that a percentage of women lose their milk during pregnancy and I really wanted to nurse my little guy to as close to two years as possible. But by 14 weeks my milk had pretty much disappeared.

Let me tell you, dry nursing is no fun. At least it wasn’t for me. I found it very challenging. My skin only likes so much physical touch and I really felt touched out by it. But my toddler was content with just dry nursing for comfort and I didn’t want to take that away from him. So I endured it and we made it to 30 weeks, when my colostrum came in.

I remember seeing the look of absolute excitement in my toddler’s eyes when he realized that there was “milk” to drink again. He was so happy! The only downside was that colostrum is a natural laxative, and, even though he had JUST conquered potty training, we had to deal with messes in his underwear until his body adjusted to it, about a week. That wasn’t fun either, haha.

But we made it through that. It was funny, when I was in labor and even after the baby was born and he came to visit me in the hospital my toddler didn’t ask to nurse. But as soon we got home and I sat on the couch, he wanted his milk. The baby was asking for milk as well, so I latched them both on at the same time for the first time.

I had heard that tandem nursing can bring on a big wave of hormones, and it’s no joke! It was a bit overwhelming at first, but then it seemed to be settling and I looked down at my two little boys. And they were holding hands. And my heart exploded with love for them. And I felt like Superwoman.

I’ve never wanted a picture of my boobs hanging out, but I wanted one then. My hubby took one tastefully, at an angle where the boys’ heads were covering up most of my skin. It’s filed away on my computer somewhere but I will never forget that moment. All the challenges of nursing throughout pregnancy were worth it. I really felt like it was the easiest transition to being a big sibling that any of my toddlers have had and the tandem nursing helped with that.

Sadly, about three months after after baby number 4 was born I got back to back infections that had me feverish for a week and I ended up in the hospital. My body was having a hard time making enough milk for two babies and keeping me hydrated, so I had to wean my toddler rather abruptly. Thankfully, it was just a few weeks before his second birthday, so I had pretty much made it to my goal. It was still sad to have worked so hard to keep him nursing and then have it be cut short. You just never know how life is going to go!

Ever since I found out that baby number 6 is on the way I have been wondering how the breastfeeding story for baby number 5 would turn out. Would we go through all the ups and downs of breastfeeding during pregnancy? Would the flavor of the milk change or my milk dry up and he decide that he was done? He was 17 months old, should I just try to wean him now?

I was kind of stressing about it. I wanted to do the right thing but wasn't sure what that was. And I think I was thinking of what OTHERS would think if I kept nursing my son. Not what I should have been worrying about!

I had already started establishing some nursing boundaries with him, and so I worked some more on those to help get me through the breast tenderness stage of the first trimester. Then COVID hit. Then we got pinkeye. And I understood why I was still nursing him. 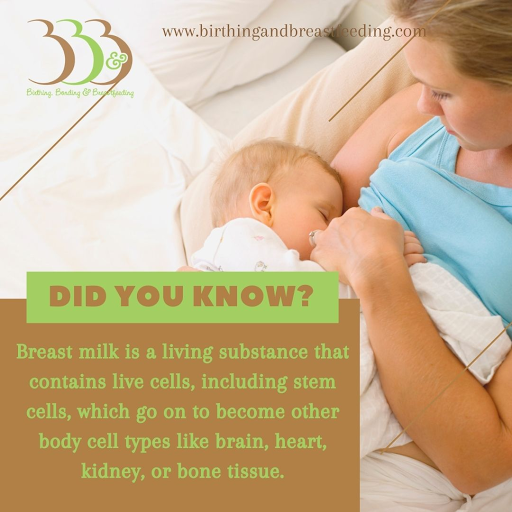 Helpful tip: a drop of breastmilk adds immediate relief to an irritated eye. I was SO thankful that I still had milk when we got pinkeye. 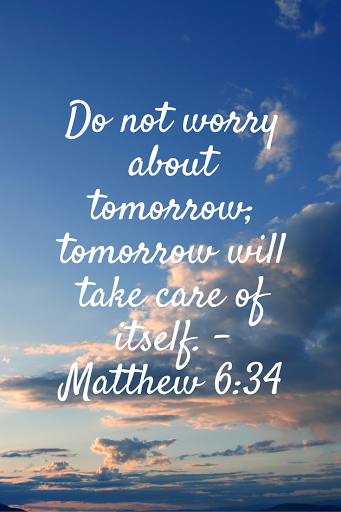 God designed breastfeeding. And said it was good. So why was I stressing about it so much? If my toddler still wants to nurse, why should I let other's opinions about it sway me?

You are the mama to your kiddo, dear mother. Don't let other's influence and convince you to do things that are against your natural instinct of what that child needs. YOU were the one chosen to be that child's mama.