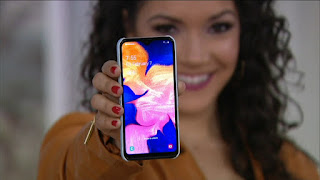 If I've said it once, I've said it a million times, the preteen stage is ROUGH! Going through it again with my second daughter didn't make me any more confident the second time around. They're different, sure, but it's also such a whirlwind of crazy that it's hard to have a lot of rational thought about blowup after blowup after argument after argument.

I remember with my first getting to a point where I realized what was needed was:

1. To shut up as much as possible. Stop explaining or mom lecturing or any of it. Just let her make choices and see the results without my comments.

2. That it didn't matter what I said or did, she was going to argue. I just had to do my best to not engage in the fights.

3. She needed room to try new things, go new places. She was ready to explore the world within reason. 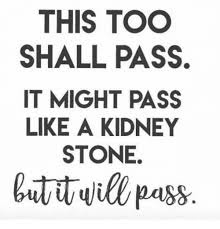 The basic needs of my oldest going through preteen and my second are very similar, but they're different people. My youngest is incredible goal-oriented, accomplishment and challenge-oriented. So that means ACTIVITIES! My oldest mainly needed social opportunities. My second definitely needs social but she also needs CHALLENGE!

This was hard for me to know how to fulfill and I'm working on it but the biggest thing that it requires of me, to help meet my child's needs, is letting go. Yes, she's still a little girl and she's all mine BUT she needs me to let her expand beyond that.

So, I got her (and her sister) their first cell phone. It's not for talking with friends on or playing games on. It's just a utilitarian phone. It's for sending with them when I let them go off and explore, take a bike ride, or go work for someone. It's just so I can let go and know that I can reach them and help them if I needed.

It's been a while coming and I've been letting them take my phone up till now. But this is a new place, a new stage. It's a stage of safely equipping my girl to take on the world and giving her the freedom to explore what she loves to do.

Mamas, it's HARD to let go. It's hard to even know when it's the time to do that! Well, the preteen struggle is made just for this purpose. They need us and at the same time they need so much more than just us. I want to empower my children with age-appropriate freedoms, with honest conversations, and with the invitation to talk to me about anything. Hang in there Mamas of preteens, it's rough, but you will get through it!