I shared with you a few weeks ago how my second daughter has the spirit of Harriet Tubman. Well, that's no joke. Her strong-will and fiery spirit combined with the tension of the preteen craze was leaving me absolutely at a loss.

I was struggling to be able to accomplish what seemed to me like simple tasks during the day because of the amount of fighting going on. I would try to do school with my oldest and my fiery one would either fight on and off with her little brother while trying to play with him while I did school or she would fight with me. It was becoming increasingly challenging and absolutely frustrating!

Then one day, IT BLEW UP!

I had tried SO HARD, not only to get myself ready to sit down with my eldest for school (she requires one-on-one teaching for school) but also to make sure I got the younger two ready to play nice during that time. First day, my younger daughter fought with me throughout the whole hour of teaching my eldest, at the same time that I had to entertain the baby because she refused to help with him. Second day, I thought I'd try something different, and just take care of the baby myself and then he melted because he had no one to play with.

I had tried to ask for help already. I'd tried different solution. I had shared with my husband how challenging it had become and this all combined to a perfect head of absolute misery and defeat.

After taking a break, I brainstormed any and every idea I could come up with to create a solution. I really needed a sitter for my younger two but I thought of solutions beyond that. School... My fiery one going to a Christian School, something I've never really seen as a great option for us, but the one I was looking at looked like something my daughter would really enjoy.

It came across my mind and sounded incredibly appealing! She could get her energy out in a helpful way and I wouldn't have the daily battles that ensued every morning.

In less then 24 hours, I saw everything in a different light.

My daughter is 11. She's a pain in the butt... BUT, if she wasn't here during the day, all those special moments wouldn't happen or would happen without her. Yes, there's lots of chaos but there's those moments in between of peace that are such treasures and, I know, so short lived, I can't trade them. I can't trade this precious time with my daughter, my three children all home together, for convivence... For peace even. I would seriously regret giving up this togetherness before it was time. 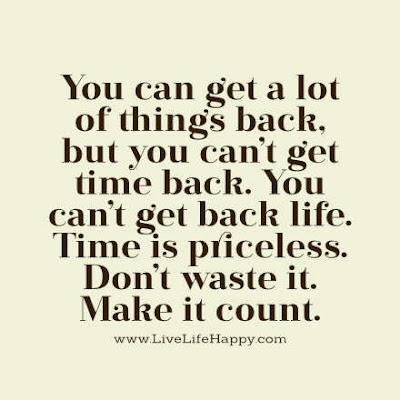 My daughter challenges me EVERY DAY, but she's an absolute treasure and gift and though the hard times may be greater than the good times right now, it's my daughter and I won't give up this precious time with her for any of it.