Showing posts from November, 2021
Show all

By Lee - November 29, 2021
Hey friends! There is no new blog for this week. I am very much in the trenches of having a newborn and adjusting to life and not to mention it’s the holiday season. However, I do want to throw back to this blog, which was written in the spring and I needed to read today. Hope you are having a blessed day! Love, Lee https://www.joyhereinthejourney.com/2021/03/eat-drink-and-nap.html
Post a Comment
Read more 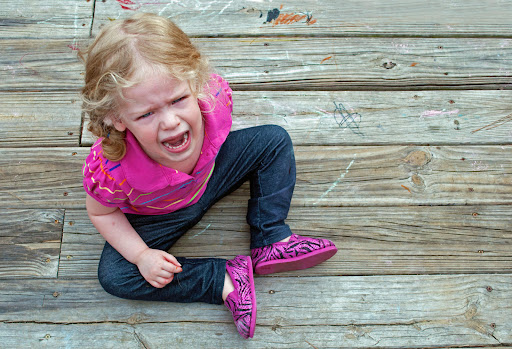 Lord, help me respond to this in the right way! That has been my desperate cry a lot lately. I have a preteen and a two-year-old…and three children between those ages…and a newborn…so yeah, I’m pretty exhausted and sleep deprived and don’t really trust my own judgement or initial reactions at the moment. parents.com  But I want to share a story with you that just happened yesterday. I think it’s pretty funny… My oldest was not doing her morning chore (rotating laundry). Well, she had started it and then was somehow in the wrong room and teasing her sister. The rule around here is if you are dawdling (or complaining about your chore) you get an extra chore to do after you finish that one. So I asked her to empty the dishwasher. “Me???” It’s usually not her chore. “Yes.” She stomps into the kitchen and sassily asks, “Do you want me to do that before or after I finish the laundry?” “Your choice.” I reply calmly and keep chopping veggies for the crockpot. She slams the laundry room door,
Post a Comment
Read more 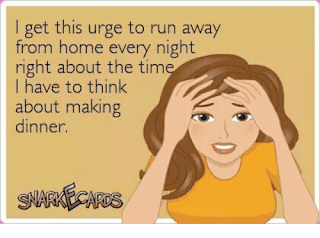 A few weeks ago one of my favorite podcasts had an episode about loving your kitchen. The host had been on a two week vacation in Mexico and had observed women there working in their kitchens. She was struck by the fact that, even though some of the women had little more than a fire pit, a dirt floor, and a handful of dishes, they seemed to be working hard in their homes to provide food for their families with pride and love for their people and their kitchens. She felt challenged and convicted. How many times have you complained about your kitchen, and the work you do there? I blush to think of my answer.  Ok, this is an exaggeration, but somewhat true... Her challenge to love our kitchens has resulted in hundreds of posts in her Facebook group featuring pictures of all different types of kitchens and the stories behind them. I read a lot of them, but was too embarrassed of my own kitchen to make a post. After all, I just had a baby and things are not exactly in tip-top shape around h
Post a Comment
Read more 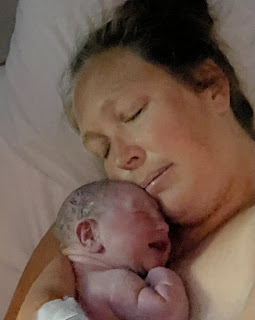 Natural childbirth...parenting...life in general, has so much to do with letting go...of surrendering. We don't surrender and give up those values and beliefs that are most important to us, but we understand that life doesn't always go as planned. We have to find a way to stay true to our convictions but also roll with new and unplanned circumstances... After leaving the shower my contractions continued to be pretty mild and irregular, but baby was doing ok with them. We were getting close to the two hour mark, when Pitocin was supposed to be talked about again, when I suddenly felt the urge to throw up. I had an internal battle, trying to keep myself from vomiting, and then I just felt like I needed to let go…so I did…and my water broke!  The ultrasound was actually accurate when it indicated that I had a lot of fluid, it was a big, long gush when my water broke. The bed was soaked! They immediate put the monitors on and found that baby was doing just fine, no sign of cord pro
Post a Comment
Read more

I wasn't betrayed by my family and thrown into a pit and sold as a slave and taken to a foreign country and I wasn't falsely accused of a crime and thrown into prison, but like Joseph of the Old Testament, I found my life going not exactly as planned...I knew I was going to have to fight to keep my birth as natural as possible, which I truly felt was best for myself and my baby. "You're opposed to being induced?" The nurse asked me. "Yes. If they are concerned about how the baby is handling these normal contractions, why do they think the baby will do better with more intense, Pitocin induced contractions?" "Well, your baby just needs to be delivered. Sometimes the placenta gets old." "For some people, maybe, but I've had a baby 11 days after my due date and had absolutely no problems." That nurse didn't come back after our conversation. That didn't break my heart. Her telling me that my placenta was old was beyond her sco
Post a Comment
Read more
More posts