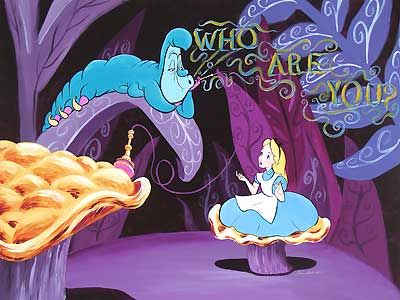 Who are you? That is a big question...

Stop and think about your answers, don't read on yet.

For me, there are some not-so-pretty answers. Ok, they are often downright ugly.

Did thinking about it bring up hurtful words that were spoken about you in your past? Criticisms that have been made about your character or actions? Do you automatically think about the things that you don't like about yourself?

When my husband was a child, his grandfather (who was the only related male that was present in his life, so carried a large amount of influence) used to call him a "20-pound-weakling".  For years, that is what my husband thought of himself, he didn't believe he had any strength. The comment had been made about his physique, but it cut much deeper than that. It challenged the idea that he was capable of anything good or meaningful.

What has been spoken over you, dear mama? Some of us came from terrible homes, some from fantastic ones, but we all had humans that raised us, and that means they all made mistakes. They probably said and did some things that warped our self view, whether intentionally or not. And then there are other relationships and experiences that influence what we think. I doubt that any one of us clearly and completely sees ourselves as who we really are.

So I want to tell you what someone who really knows you thinks about you. If you've read this blog at all before, you will by now have guessed who I'm talking about: your Creator.

Jesus says He would leave His entire flock behind to rescue you. He says you are a treasure that He would sell everything He owns to possess. He thinks you are to die for.

"Lee," you may argue (as I have!), "He says that about everyone. That doesn't exactly make me special."

You are a treasure, mama. You are seen. You are heard. You are loved. You were created for a purpose.

Who are you? You are a treasure. You are God's special little girl. That's who you are.